HIV symptoms: How to detect A HIV patient 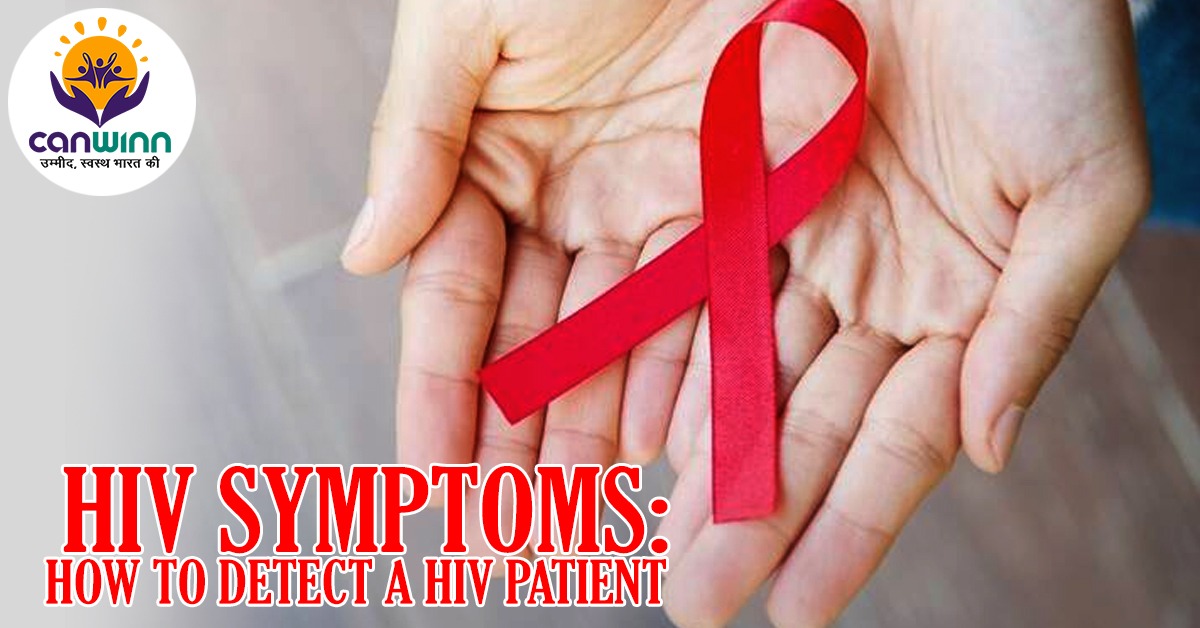 Signs and symptoms of HIV infection vary from person to person depending on the type and severity of the disease. In fact, some HIV patients have been reported with no symptoms.
In this article, we are going to share HIV symptoms according to the stages. If we leave this disease untreated, it progresses in our body and becomes more and more severe. Effective treatment can halt the progress of the virus.

What are the early symptoms of HIV?

HIV symptoms during the onset appear as similar to the symptoms of flu. The symptoms normally start to rise within one to two months after transmission. But sometimes, they can possibly arrive within two weeks after exposure.

As we have mentioned earlier, some cases are asymptomatic during the early stages. The early-stage symptoms do not always confirm HIV, therefore, the symptoms can be associated with another disease or common health condition. Only a doctor can confirm the disease status.

Therefore, the signs and symptoms of HIV in the early stage involves:

IF the disease progress to the third stage, the symptoms might include:

As we have discussed earlier, the symptoms of HIV are completely dependent upon the stages. There are three different stages of HIV:

Stage one of HIV accompanies common flu-like symptoms. The symptoms seem hard to differentiate from a gastrointestinal or respiratory infection. The first stage of HIV is also known as acute retroviral syndrome. In this first stage of infection, your blood holds a higher amount of HIV that makes it easier to transmit the virus.

The second stage of this viral infection makes the virus less active. Therefore, during this stage, the symptoms do not appear but the virus is still present in your body and it is transmittable. The infection grows at very slow speed and this process can last for up to a 10-year period.
During this period, the virus infects new cells and make other copies of the same virus. Moreover, if you leave this virus untreated, it can progress to the third stage and damage your immune system.

The third and last stage of HIV includes severe damage to the immune system. This even makes your body vulnerable to opportunistic infections. Moreover, it can accompany the constant symptoms like:

Human immunodeficiency virus infection (HIV) is transmittable once it enters the person’s body. In the early stages, the bloodstream of an infected person contains higher levels of HIV. Thus, it is very easy to get transmitted from one person to another.

Symptomatic or asymptomatic, either can transmit the Human immunodeficiency virus infection. Therefore, it is important to seek treatment. A virus is transmittable through an exchange of bodily fluids. As science is progressing without a break, the treatment has been already introduced that eliminates the risk of virus transmission to a person’s HIV-negative sexual partners.
According to the sources, antiretroviral therapy is effective in annihilating viral.